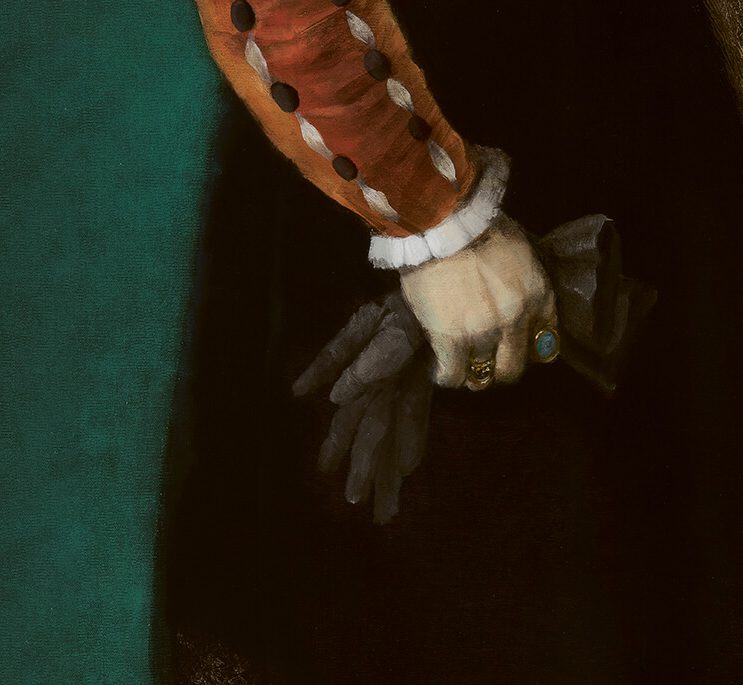 Almost 500 years ago, the Grand Duke of Lithuania, King Sigismund Augustus of Poland and Queen Barbara Radziwiłł left us a tale of love that began in Vilnius and ended in Krakow, Poland.

The 16th century gave us the romantic legends of the Renaissance and attracted us with the repetitions of history. Royal marriages created and sustained political and military alliances. Lithuania and Poland, the two countries that came together at the time, under the rulers of the Jagiellon dynasty, experienced a cultural golden age. Union with the monarchies of Central Europe and Scandinavia were crucial to ensure that they had sufficient power to withstand the Russian threat.

Almost 500 years ago, when Renaissance and humanist ideas had been circulating in both countries for some time, the country was ruled by King Sigismund the Old and Queen Bona Sforza.

Queen Bona was renowned for her education and intelligence, her royal character, her imperiousness and her pragmatic political activities. The love story of her son Prince Sigismund Augustus and Barbara Radziwiłł – the most mysterious, sexy part of Vilnius’ history – was not in line with the Queen Mother’s state policy strategy. The controversial 16th-century adventure of an elegant and pampered prince turned into a myth, a fairytale of Vilnius, which has enticed artists and creators for almost 500 years.

The story went on for just 7 years. Just five months after her coronation, the beautiful, brave, charismatic Queen Barbara died in Cracow’s Wawel Castle at the age of 28. The end of her short, tumultuous, gossipy life raised many questions and smacked of a detective story…

This Renaissance love story influences our beliefs today, touching our minds and hearts. The SECRET LOVE collection of royal romantic gifts from Vilnius and Krakow is dedicated to it.